Is There Ever An End To a Project? 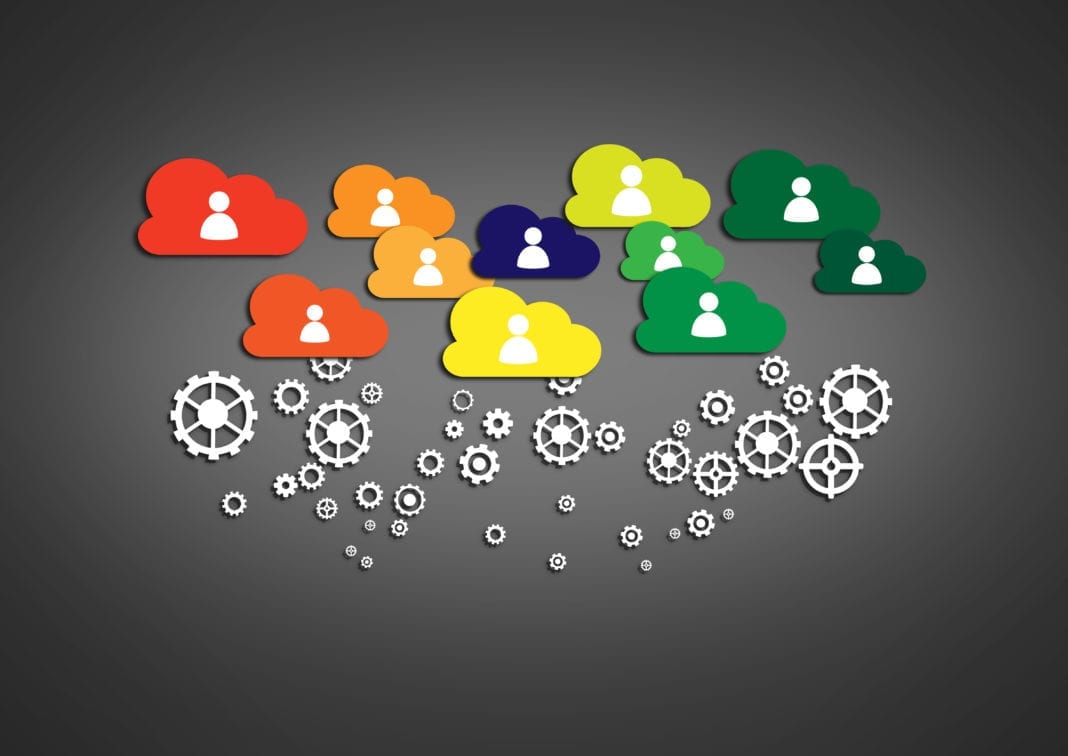 The role of a project manager in many large organisations involves an enormous range of responsibilities. They are expected to be involved in the business requirements analysis and documentation, and in many cases to drive those tasks forward, right through to the implementation and beyond. And during the course of the project their role involves not only those tasks that might be expected of a project manager but also less obvious ones like motivating the team, managing expectations of the client and senior management and generally performing any task that might ensure the project is delivered on time and on budget.

But is this a reasonable way to run projects or should there be clearly defined roles for the project manager. Often the PM’s role is clearly defined in theory but in practise there are many other aspects involved. The most critical elements every project manager should be concerned about are at what stage they become responsible for the project and, more critically, at what stage can they relinquish responsibility. Knowing when you become responsible for a project is usually fairly clear, but being able to relinquish responsibility is substantially harder.

Senior management will frequently assign a project manager to a new project as soon as the previous project has been implemented. This leaves no time for post-implementation tasks such as reviews, reporting, learning lessons etc. It is perhaps not surprising that lessons are so rarely learnt from previous projects if there is no time to consider past mistakes. These issues have a detrimental effect on the success of projects overall within an organisation but generally do not cause too much of a problem to the project manager.

But what can cause problems for the project manager is when he/she is still expected to become involved in additional requests, changes or updates after the original project has been closed. It is very common for certain business needs to be deferred because of time constraints in the original project schedule on the assumption that an improvement will be made once the project is “live”. A project manager can often be expected to handle both the improvements to an old project as well as managing a new project but such an expectation will disadvantage both projects as neither will receive the PM’s full time and attention.

So what can be done to extricate yourself from an old project?

Early on in the project it should be made clear what the criteria are for the project to be deemed finished. These criteria should be documented and agreed with all parties concerned. If particular requirements are deferred to a “post-implementation phase” it needs to be made clear, at the time, who will be responsible for managing that post-implementation phase. Such minor phases can often be managed by someone new to project management, they are an ideal introduction and will help a junior member of staff to develop their project management skills. Depending on what actually needs to be done, sometimes the work is more appropriate for a line manager and the organisation have to recognise that it is line managers, not the project manager, who should be responsible for making effective use of the project deliverable to realise the expected benefits. The important point is that the responsibility is known and agreed in advance so that the project manager can move on to a new project without carrying all the baggage of the old to it.

My Project Manager friend, Colette came back from her lunchtime massage today, not as relaxed as she normally does. "Well that's a good way...
Read more
General Discussion

Why Do Bad Things Happen To Good Projects?

I was inspired by a recent Facebook post by a friend who asked, in a status update, "Why do bad things happen to good...
Read more
General Discussion

7 Reasons why IT Project Managers were born to blog

"You're so passionate about Project Management, you should write a blog about it," one of my colleagues said a couple of years back. That's how...
Read more
- Advertisement -