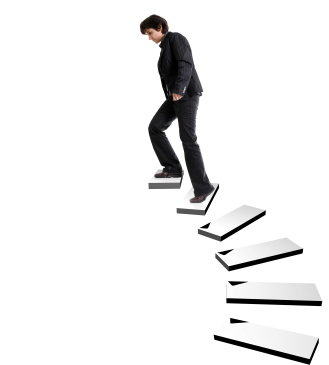 The project management profession is going from strength to strength – it is recognised internationally with a range of professional qualifications and now here in the UK a Royal Charter was granted at the end of 2016 meaning it is now a chartered profession much like accountancy or engineering. Typically the most common way to become a project manager was to progress into it following several years in a particular industry or field. It had not usually been a direct career choice straight out of university.

But from April this year there will be the opportunity to embark on a project management career straight out of school for those choosing not to go to university (which young people are doing in increasing numbers). This is due to the new Government levy due to come into force them that will encourage major employers to support their young employees in continuing to learn in the workplace and seek professional qualifications through the new Project Management Apprenticeships.

This is one of the new breed of Higher Apprenticeships which are a route to much wider career opportunities and can lead to degree-level qualifications and recognised accreditation such as chartered status as a project management professional.

With a goal to improve productivity in UK-based companies the government’s objective is  3 million more apprenticeships in England by the year 2020 and they are doing this by introducing an Apprenticeship Levy as of April 2017 for large employers. These employers can offset the levy amount by training more apprentices.

This Level 4 Higher Apprentice programme takes between 18 months and 2 years to complete during which the apprentice will learn skills as already defined by the Association for Project Management (APM) which underpin their suite of professional qualifications.

The apprentice will gain on-the-job experience and receive professional training. A higher apprenticeship develops a higher level of skills and results in higher qualifications which can eventually lead to chartered status.

This is a great opportunity for young people to get into a growing, modern-day profession without the cost of a university education. To join the scheme you would need at least 2 A levels and at the end of the apprenticeship the candidates would achieve the internationally recognised APM Project Management Qualification (APM PMQ).

The Advantages to Employer and Apprentice

Employers will benefit from training their young employees in best practise project management skills which will improve delivery of al of their projects. They can attract bright and enthusiastic people in a cost-effective way and it has been shown that well-trained staff result in a much lower staff turnover so they will continue to benefit from the apprentices’ skills long after they have completed the training course.

Apprentices will benefit by rapidly learning industry best practice skills that are in high demand and command higher than average salaries. The skills they learn are transferable to other fields and industries, for instance, leadership, procurement, planning and prioritising. They will also have the opportunity to achieve chartered status later in their career should they choose to do so.